Walmley Pages – IT and Media – Is the internet losing its sting?

The latest internet scam to affect Sutton Coldfield residents comes in the form of Android apps that contain illegal malware. What happens is this; you download a popular App such as Angry Birds from Android Market, which is Google’s version of Apple’s App Store. The download  appears to fail but that’s okay as you haven’t been charged for it. What has actually happened is that you have just given your phone “permission” to send a text message that will add £3 to your phone bill. This is a fairly widespread problem; a  security consultancy identified 27 apps on  Android Market that contained this malware, its name is RuFraud, and estimated that they had been downloaded some 140,000 times. Google has now removed all the infected apps. 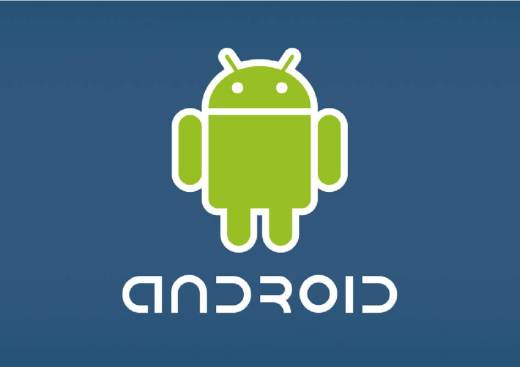 It was glaringly obvious that this problem was going to occur. Google has never  vetted any of the apps that are listed on Android Market and even made a big deal of it, claiming they wanted to create an “open” marketplace. They may now have to rethink this strategy, particularly when you consider that Amazon has put its financial weight behind its own app market where every app is vetted before it can be listed.

Let’s put this latest scam in perspective though; admittedly, 140,000 people have each lost £3 and that is annoying, particularly for Google, but it is hardly the end of the world. Compare that to some of the other plagues that have stalked the internet over the years and it pales into insignificance. The most prolific internet scam that has generated the greatest losses has to be phishing which has been around for an         astonishing 15 years. This is where you receive an email purporting to be from your bank or credit card company asking you to enter your account details, user id and password. These details are then used to transfer money out of your account or buy things on your credit card. Countless people have lost thousands of pounds through phishing scams; globally losses are  estimated in the billions of dollars.

Then there are computer viruses, normally  transmitted by email, that do anything from slowing down your operating system to wiping your entire hard disk, many of which seem to have been created simply for the malicious  pleasure of causing the maximum amount of inconvenience to as many people as possible. Or what about malware – spybots, worms and   Trojans that can hijack your computer and use it to send spam emails, or record your keystrokes, or enable someone to spy on every email you send or website you visit.

The thing is, all of these threats are receding and I put this down to three developments. The first is the creation of anti-spam software that is  selective, effective and inexpensive. Computer viruses and phishing scams operate via email so anti-spam software greatly  reduces the threat from them. Secondly, anti-virus software is now highly developed and free versions are available online, from AVG for instance. This means that even if a virus should evade your anti-spam software or arrive on a memory stick, it will be detected and quarantined before it can do any damage. Finally, anti-malware software is now  extremely sophisticated and is usually incorporated in anti-virus software; Windows 7 and the latest version of Internet Explorer also have malware protection built in. Malware is not transmitted via email but rather via the internet – you can pick up a Trojan Horse simply by going on the wrong website – so this is a  major development.

I admit that there are issues around social media these days but these are more to do with privacy than internet security. There’s a simple solution, don’t post information online that you wouldn’t be happy for anyone to see.

The Wild West was eventually tamed. It is my firm belief that one day the internet will be to.